Xiaomi has a wide array of products, especially in its domestic market. From smartphones to watches, wearables, hair cutters, to smart displays. The company has a wide array of smart displays already, but it’s not usual to see these venturing into the international waters. Perhaps, this will change with a new product. According to a new certification at Bluetooth SIG. The company is preparing a new device dubbed Xiaomi Smart Display 10.

The company already launched a bunch of smart displays of different sizes and some smart features. There is even a global Mi Smart Clock featuring Google Assistant and a 4-inch display. So, the new product may be one of the more appealing in the company’s recent story. After all, as the name suggests, we’re going to see a smart display with a 10-inch panel. For comparison, Xiaomi’s biggest display comes under Redmi branding has an 8-inch screen. 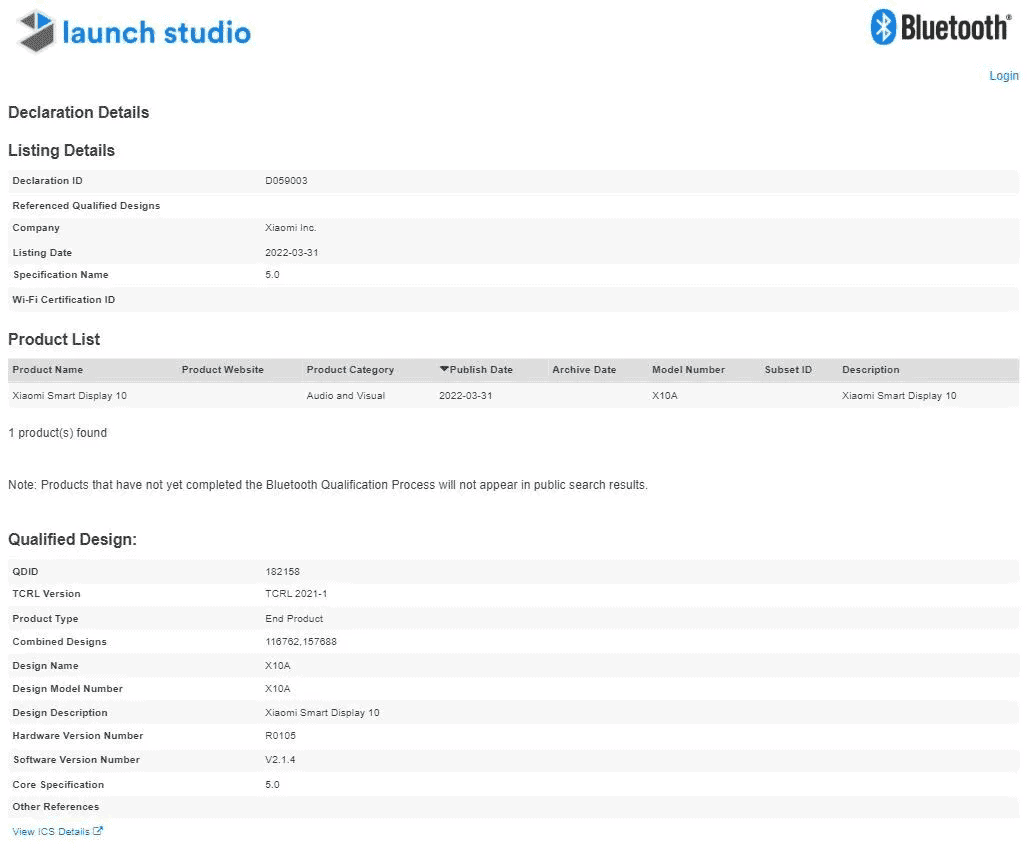 The new Xiaomi Smart Display 10 passed through the Bluetooth SIG certification which suggests a global release and, obviously, Bluetooth support. On the website, the Xiaomi Smart Display 10 comes with model number X10A and has its moniker confirmed. Apparently, the 10 in the name is directly associated with the display size of the smart screen. After all, there isn’t another reason for the company to use the number here.

Furthermore, the Xiaomi Smart Display 10 will come with Bluetooth 5.0 allowing you to connect it with smart devices and even speakers. The smart screen comes with the R0105 hardware version and the software version is V2.1.4. Unfortunately, Bluetooth SIG isn’t the most revealing certification and there aren’t other hardware details. We can expect physical power buttons and volume rockers. Furthermore, the 10-inch screen may come with a high resolution. After all, smaller resolutions look bad at bigger displays. Furthermore, the panel will support touch input and even gestures. 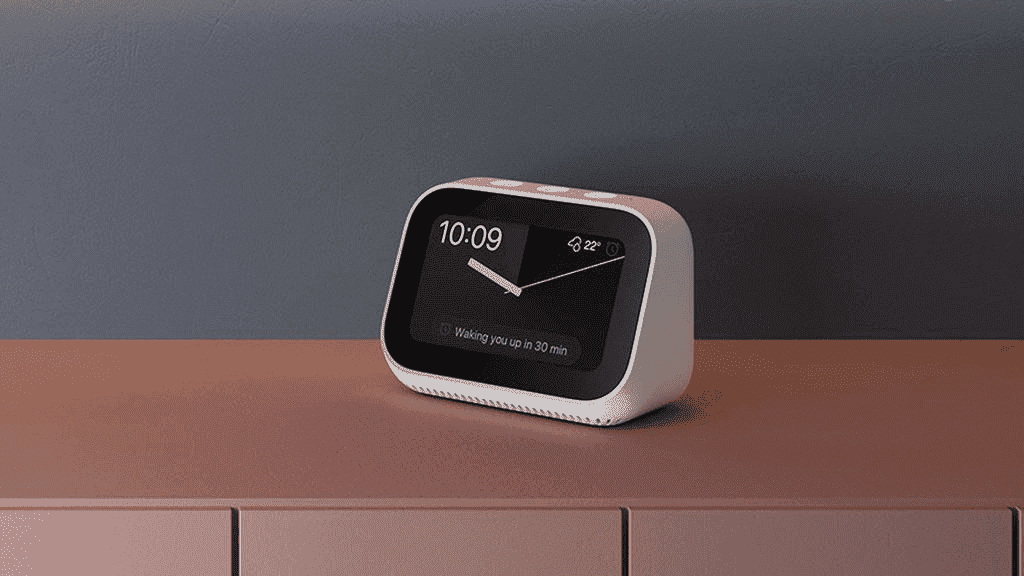 The product will hit China with Xiao Ai voice assistant. In global markets, we expect it to launch with Google Assistant or even Alexa support. In addition to Bluetooth, we also expect seamless Wi-Fi support, integration with smart home devices, and a USB Type-C port.

For now, there are no further details about the Xiaomi Smart Display 10. However, we’ll keep this device on our radar. Would you purchase a smart display with a massive panel?

Worth noting that Xiaomi is preparing new products for a release like an Indian tablet release, and the Xiaomi 12 Lite. We won’t be surprised to see the Xiaomi Smart Display tagging along any of these. In recent news, the company saw its name involved in another scandal involving performance throttling.