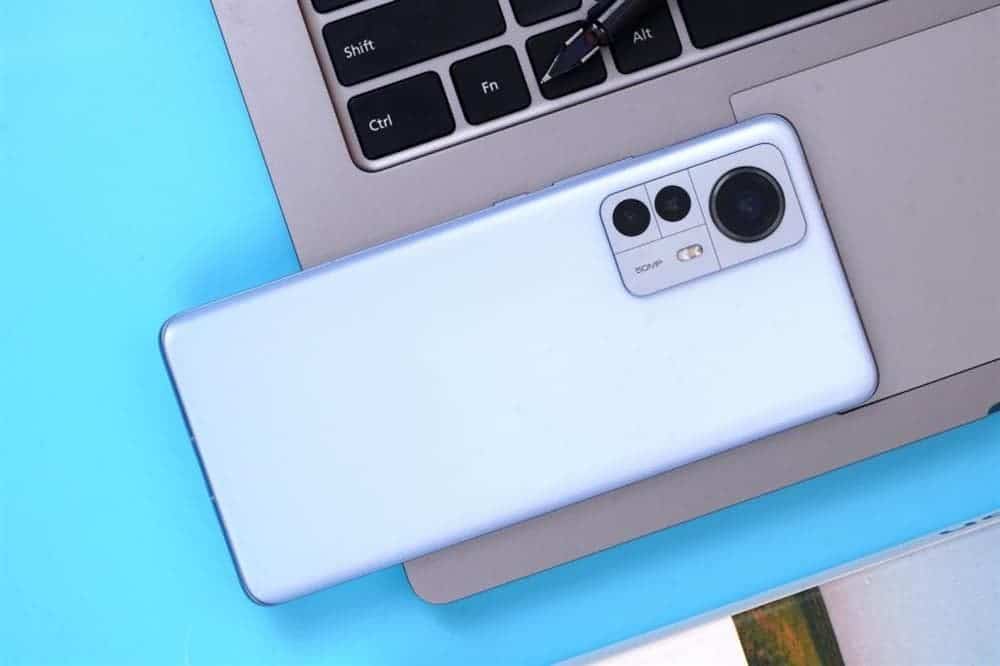 After the release in China in December, the Xiaomi 12 series hit the market globally on March 15th. This device is currently available in the United Kingdom, Germany, France, Spain, Italy, the Netherlands, and other countries. Furthermore, it is also available in Thailand, Malaysia, Vietnam, and the Philippines in Southeast Asia.

Compared with the price of the Chinese version, the Xiaomi 12 series international version price is generally higher. Among them, the retail price of the international version of Xiaomi 12 Pro starts at $999. The Xiaomi 12 starts at $749 while the Xiaomi 12X starts at $649. We can understand why the global version is more expensive than the Chinese model. There will be issues with the shipment, taxes, and government laws that will increase the price on arrival in the country. In terms of configuration, the upcoming Xiaomi 12 Pro in India features a 6.73-inch 2K AMOLED 120Hz display, a Snapdragon 8 Gen 1 chip, a built-in 4600 mAh battery, and supports 120W fast charging.