Vivo is gearing up to introduce a bunch of new products in April. The list includes the Vivo X Fold, Vivo X Note, and Vivo X Pad. The company will also introduce a new phone under the iQOO brand. While the company’s first foldable phone, first tablet, and new replacement to the NEX series have stolen the headlines, the Vivo X80 is still coming. Although they have lost a little of their hype, these devices are back in the headlines and there are enough reasons to believe that they will still be very compelling devices for the flagship segment. Furthermore, the X80 series has a big focus on camera capabilities so they are more important for camera enthusiasts. Today, a new leak shares details about the upcoming Vivo X80.

According to popular leakster, Digital Chat Station, the phone will come with the MediaTek Dimensity 9000 SoC. It’s a major development, after all, previous leaks have been pointing it with the Dimensity 8000 or 8100. While the Dimensity 8000 is capable of offering flagship levered performance, there is no comparison with the Dimensity 9000. The 9000 is MediaTek’s best chipset made with a 4 nm manufacturing process from TSMC and the ARMv9 cores architecture. Just like the Snapdragon 8 Gen 1, MediaTek’s offering comes with 1 x Cortex-X2 + 3 x Cortex-A710 + Cortex-A510 cores, and a Mali-G710 MP10 GPU.

According to previous leaks, the Vivo X80 Pro will use the Dimensity 9000 as well. The Vivo X80 Pro+ will come with the Snapdragon 8 Gen 1. Since both the X80 and X80 Pro are coming with the same chipset, we can only expect differences in other departments to make the Pro stand against the vanilla. It wouldn’t be the first time, after all, the Vivo X60 and X60 Pro had the very same Exynos 1080 processor. The latter, however, had its highlights in the camera department. 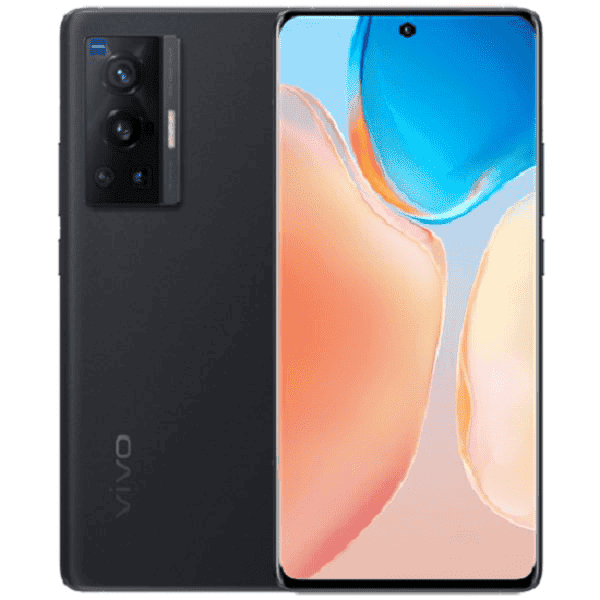 The leak further states that the Vivo X80 will come with a 6.78-inch Samsung E5 AMOLED panel with a 120 Hz refresh rate. Unofficial info states that the vanilla will have a Full HD+ resolution. The Pro will have a similar panel, but with a higher Quad HD+ resolution. There is also a mention that the phone will support a special mode that helps run the popular Glory of Kings game at 120 frames per second.

Last but not least, the tipster states that the Vivo X80 will pack an X-axis linear motor for haptic feedback. Previous info suggests that the phone will have a 4,500 mAh battery with 80 W wired charging.