Russian automobile factory to close due to parts shortage- Gizchina.com

Stellantis Chief Executive, Carlos Tavares said that one of the company’s van factories in Russia will be closed as parts are running out. According to Reuters, Stellantis has announced a suspension of shipments to Russia following the Russian-Ukrainian conflict. Stellantis expects to be able to source computer chips from Europe and the United States within 3-4 years, Tavares said. Separately, Tavares claims that the technology to support the transition to electric vehicles is still in transistion. This is making it difficult for automakers to plan and secure future supply of raw materials. 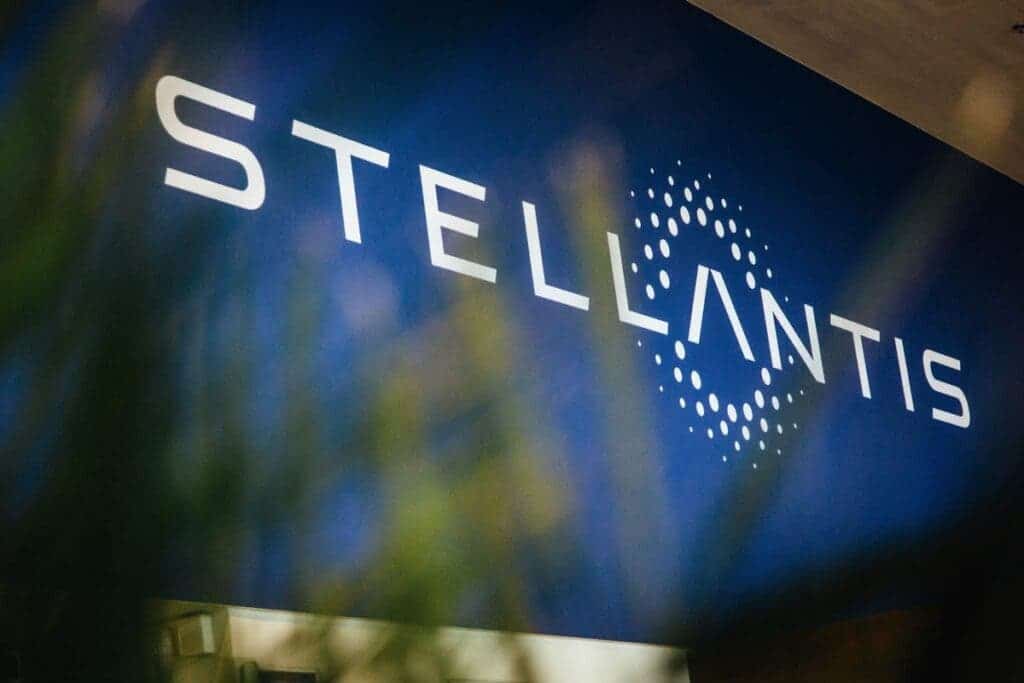 “We are moving down the supply chain, for example, we have an agreement to protect lithium, but we still need to do more. It is not clear what the endpoint of the battery chemistry is. When the technology is fairly certain, we will be able to lock in the supply of raw materials through investments, transactions, mergers, and acquisitions,” Tavares explained.