LG Display will supply HP with 17-inch flexible OLED laptop panels this year. This was reported by The Elec resource, citing informed sources in the supply chain.

This is the second time that LG Display has received an order to supply flexible OLED panels. In 2020, the South Korean manufacturer supplied Lenovo with its first flexible OLED panels for ThinkPad X1 Fold laptops measuring 13.3 inches diagonally or two 6.2 inches when folded. The resolution of those panels was 2048 × 1536 pixels. Since the launch of the laptop, LG has shipped 20,000 panels to Lenovo.

HP-shipped OLED panels will be 11 inches folded and have a 4K resolution (3840×2160 dots) when unfolded. Their mass production, according to sources, will begin in the third quarter. It is expected that the batch volume of displays will be about 10 thousand units.

LG Display unveiled the 17-inch flexible panel earlier this year at CES. The company said that the new panel supports touch input and a stylus. According to it, the flexible panel can be used in laptops, tablets and monitors.

According to TheElec, the South Korean company is also partnering with Apple to develop a flexible OLED panel for its devices. 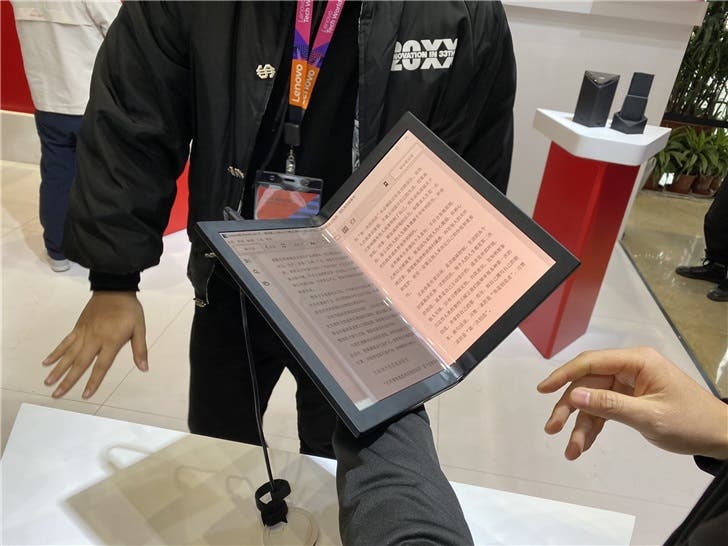 Analysts share the concerns of market participants about the inevitability of a correction in the PC market, which has shown impressive growth rates for two years in a row. Statements by Barclays and Morgan Stanley experts about the expected decline in demand for the PC segment in 2023 caused a decline in the share price of not only AMD, but also HP Inc and Dell, among the top three computer manufacturers.

Barclays said that AMD’s three key business areas, which include PC, gaming and Xilinx-related assets, have shown higher growth rates over the past quarters than the market as a whole, and this state of affairs cannot last forever. In 2023, most likely, AMD’s expansion in these segments will gain a more modest pace. Barclays cuts its forecast for AMD shares from $148 to $115, and these securities ended yesterday’s trading session with a decline of 8.29%.

This year, however, AMD will be able to increase revenue by 31% and win back part of the position from Intel, according to Barclays, and difficulties may begin next year. Going forward, the company’s business momentum will largely depend on the success of Intel and Arm processors in 2024 and 2025.

If earlier Morgan Stanley relied on the forecast of growth in PC sales for the current year by 4%; now analysts proceed from a probable decline by 6%. But the server segment this year should demonstrate the stability of sales volumes and revenues.

Against the backdrop of such statements, Dell’s stock price fell 7.6% to $50.19, while HP Inc fell 6.5% to $36.30. In the case of the dynamics of the AMD stock price; the current correction does not change the fact that over the previous 12 months the rate has grown by 39%; several times ahead of many stock indices.