Huawei Founder Daughter Become the Chairman Of Board Of Directors

The practice adopted at Huawei Technologies involves the use of interchangeable chairmen of the board of directors – this post is alternately occupied by leaders of a different rank for a short period of time. The founder’s daughter Meng Wanzhou, who returned last year from a three-year house arrest in Canada; will take over the role for six months. She now retains her position as the company’s chief financial officer.

When exactly Meng Wanzhou will take the post of replacement chairman of the board of directors of Huawei Technologies, the company does not specify. At the same time, she will retain the status of not only the deputy chairman of the board of directors, but also the financial director of the Chinese giant. The other two replacement board chairs are Eric Xu and Ken Hu. Meng Wanzhou returned to China in September last year, and at a recent reporting conference, she already spoke in her usual status of chief financial officer.

Huawei Founder Daughter Become the Chairman Of Board Of Directors 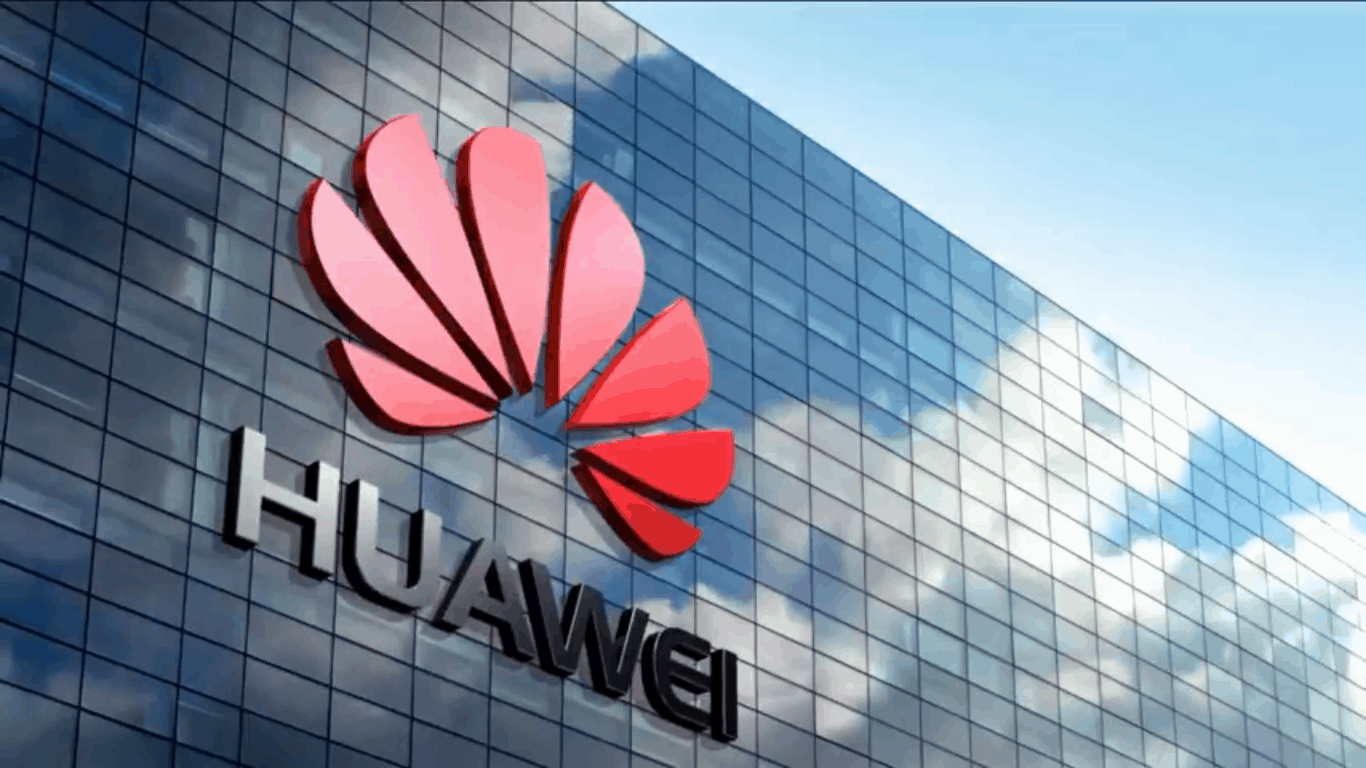 The detention by Canadian law enforcement agencies in Canada of the daughter of the founder of Huawei Technologies in 2018 at the request of American colleagues was the starting point for the escalation of US sanctions against the entire company. President Donald Trump has consistently ratcheted up the pressure on the Chinese giant; which had been the world’s largest smartphone maker but gradually lost it; and handed over the right to use the Honor brand to a consortium of investors. Having lost access to the TSMC pipeline as a result of the sanctions, Huawei has also lost an important competitive advantage in the form of the ability to produce in-house developed processors for various purposes. Last year was the first reporting period for the company when revenues decreased compared to the previous year.

According to Meng Wanzhou, the company’s chief financial officer; improved profitability at the company’s core businesses has boosted operating cash flow to $9.3 billion in 2021.

“Despite the decline in revenue in 2021, our ability to turn a profit and generate cash flow is growing; and we are now more able to cope with uncertainty,”. Huawei’s 2021 revenue was nearly $100 billion, down 28.6% from 2020. Net profit, as mentioned above, amounted to 17.8 billion US dollars, cash flow from operating activities; 9.37 billion dollars (plus 69.4% compared to the previous year).